In order to make use of a 360° video you will need to be able to choose between different viewing options available. Depending on your technical setup you can start with a regular web-based or local video video player with no actual immersive features and move towards more versatile viewing devices such as virtual reality headsets in order to make use of different levels of immersion. 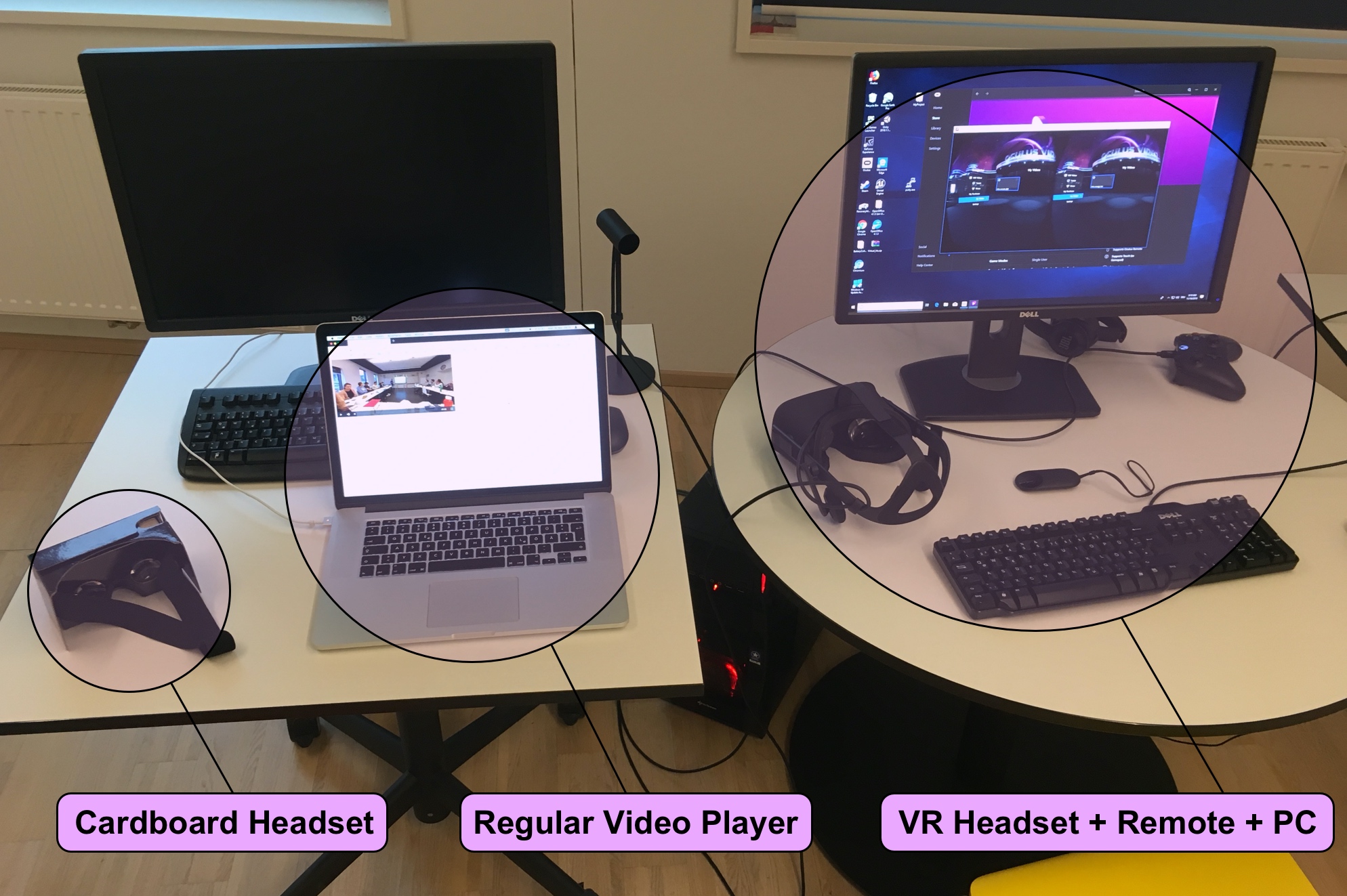 Figure 1: Overview of different viewing devices to watch a 360° video

If you are starting out and experimenting with 360° video it is recommended to simply use your given infrastructure, which in most cases is a regular video player. This can be a video player on a mobile device or on your computer. The following videos players have been used within the project of SEPA360:

All of these players support the projection of an equirectangular 360° video. Depending on your device you can use orientation and/or drag and drop to move around your viewing perspective. This should give a first impression of your 360° video and may already be enough to use in an educational context with low-level technological integration.

The next level in terms of interaction and immersion are so-called cardboard headsets. These cardboard based viewing devices allow you to attach a mobile device and view your 360° video through special lenses giving you a simple impression of immersion. 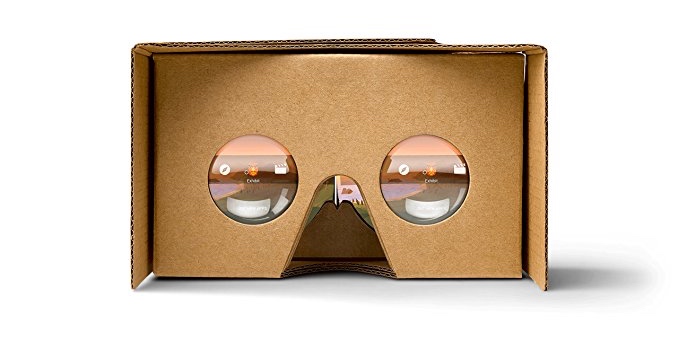 Cardboard headsets make sense to use when getting to know 360° video technology. However, the viewing experience heavily depends on the mobile device used (e.g.: its resolution and size) and your personal preferences (e.g.: wearing glasses). Cardboards may be a great motivation for students to get into 360° video. There are services offering custom branding of cardboards providing for a affordable giveaway to students. Based on experiences made with users so far we don’t recommend using cardboards for intensive viewing or scenarios where a high level immersion is needed.

A virtual reality headset, also known as a head-mounted display (HMD) offers the best quality and most impressive feeling of immersion for a 360° video viewing experience. There are wireless and standalone headsets or headsets which are connected to your PC. Figure 3 shows a VR workstation setup with a cable-based HMD connected to a PC and an additional remote control to click and select options from within the viewing space. 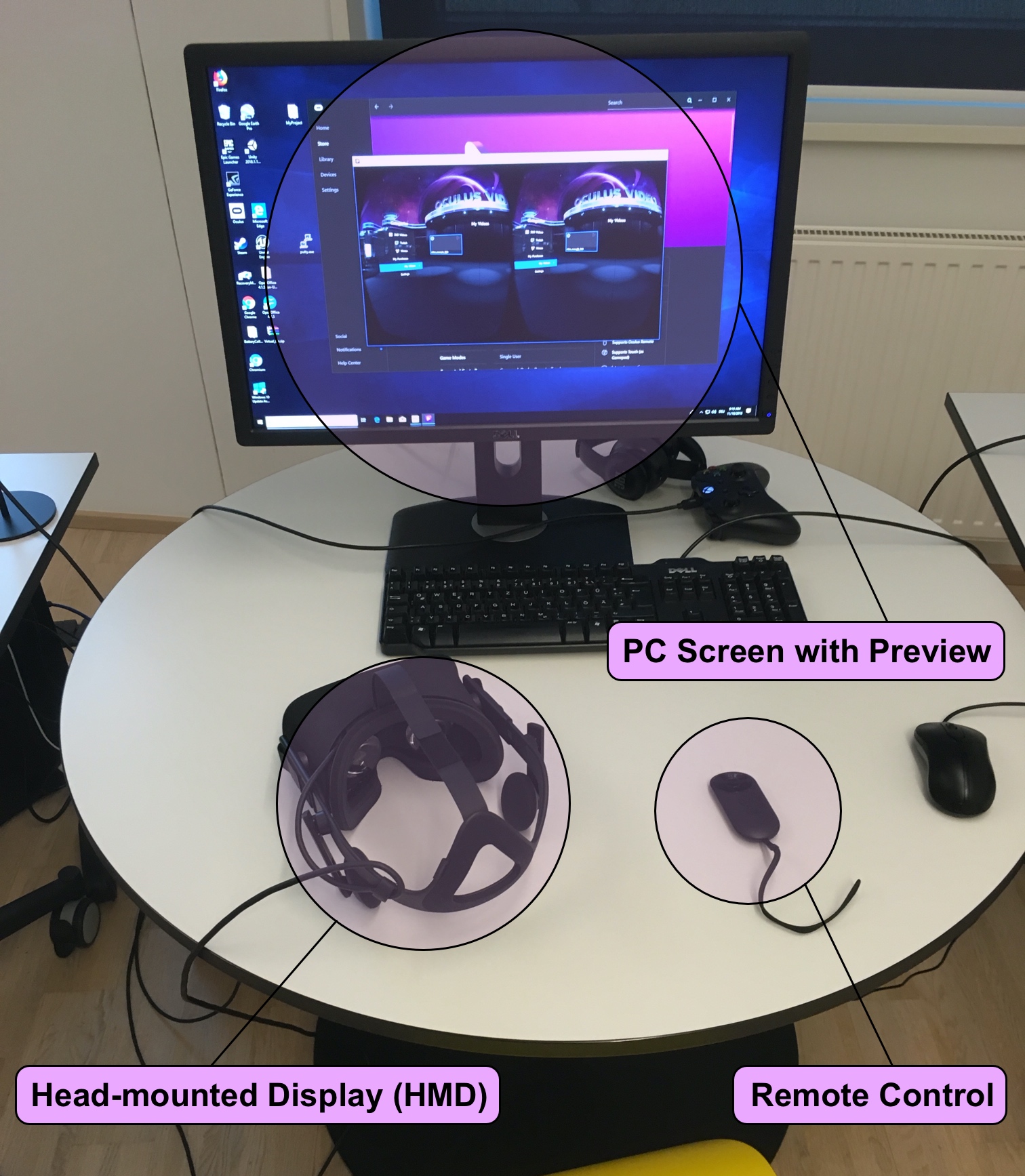 Figure 3: A cable-based HMD with a remote control and workstation screen

The HMD shown in Figure 3 is an Oculus Rift connected to a workstation with a remote control. The PC screen can be used as a medium to externally view the experience of the user watching a 360° video with a HMD. This can be useful to observe the viewing experience of a student or teacher. Note, that there are new versions of headsets being released in a timely manner. The latest development (as of June 2020) is for example the Oculus Quest VR headset, which does not require a PC, has no wires and works in a mobile environment with free hands tracking (Oculus Insight Tracking), allowing you to use your hands to pinch, select and interact with your VR environment. Additionally there are remote controls to help you with interactive movements and pointing directions. Figure 4 shows a product photo of the Oculus Quest. 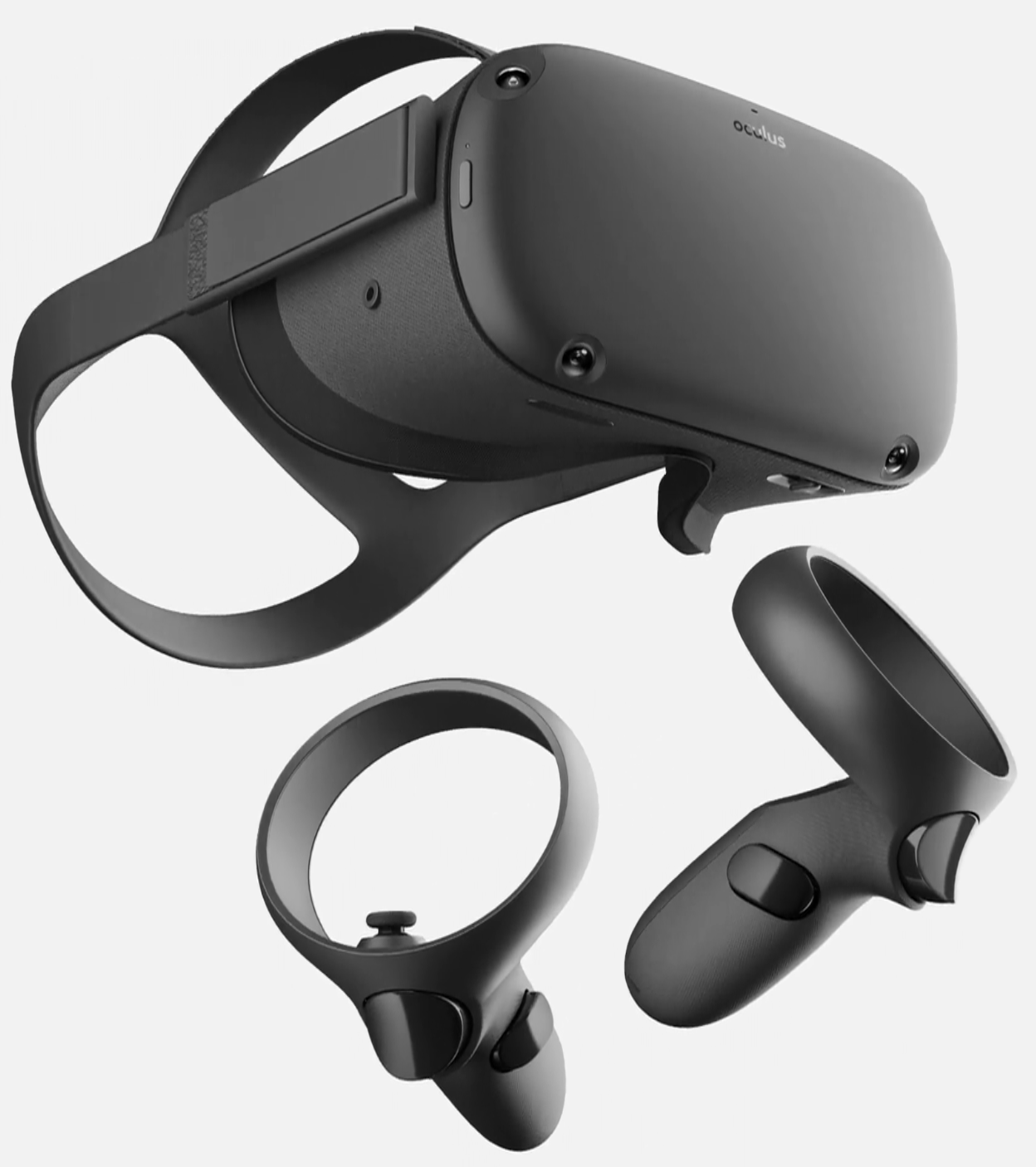 Figure 4: A mobile HMD with remote controls: The Oculus Quest

This was a short overview of the different aspects of technology involved with 360° video technology. If you want to stay up to date be sure to subscribe to our newsletter below and check back soon to see updates on the SEPA360 project.

This was a short overview of different aspects of technology involved with 360° video. In this “How to get started series” we looked through selected aspects of 360° video technology in order to get acquainted with choosing the right 360° camera, getting ready to shoot your first 360° video and actually using and watching your newly created 360° video on different devices. This is by far a complete introduction and some elements are still missing. We will keep these pages updated and add additional information as we progress with SEPA360. Be sure to check back once in a while.

If you want to stay up to date, feel free to subscribe to our newsletter below and check back soon to see updates on the SEPA360 project.